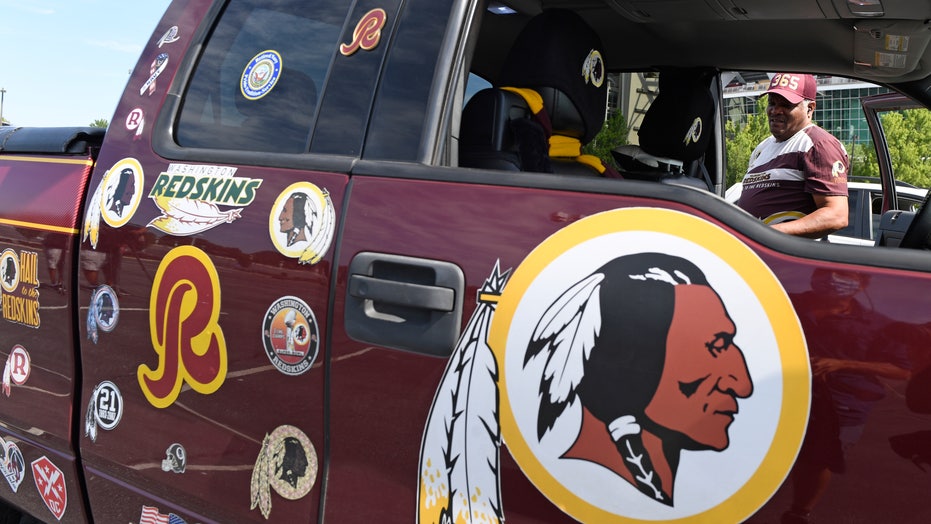 NFL training camps set to kick off amid coronavirus pandemic.

Washington’s nickname: It’s not in the game.

Electronic Arts, maker of the famed Madden NFL video-game franchise, will remove the name “Redskins” and the team’s logo from Madden 21. Though the game — which comes out on Aug. 25 — will feature the name and logo at purchase because discs are already in production, a patch will remove them once the game is connected to the internet. On Monday, the Washington franchise announced it would be retiring its nickname and logo once it has a new name in place.

“We are pleased to see Washington’s decision to change their team name and visual identity,” an EA representative said in a statement to Kotaku. “We are quickly working to update Madden NFL 21 to feature a generic Washington team, while we await final word on the updated team name and logo design.”

EA Sports says it will remove all references to the name and logo in the game, including audio mentions, stadium art and fan apparel.