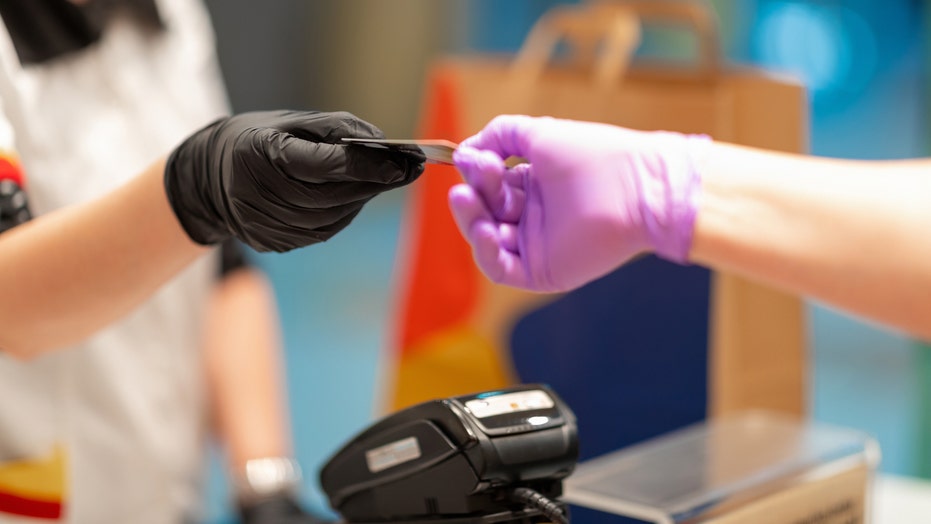 A little bit of kindness can go a long way.

Rita Burns, a 58-year-old Walgreens cashier in Houston, Texas, helped one of her customers pay for some light bulbs using the last $20 she had in her bank account. Now that customer is paying it back.

Earlier this month, real estate agent Rina Liou was about to show a house in Houston when she realized that some of the light bulbs had gone out.

She ran to Walgreens to pick up a few replacements before anyone arrived at the house, but when she got to the checkout line, she realized she didn’t have her wallet with her — and though Walgreens accepts Apple Pay, she realized that she had her husband’s phone, not her own.

“I could just feel the minutes ticking by as I embarrassingly stood at the cash register trying to operate Apple Pay for the first time,” Liou wrote in a Facebook post on Sept. 7. “For the life of me, I could not figure it out!”

Her cashier, Burns, said she wanted to help, but wasn’t sure if she could, because she only had $20 left in her bank account after having recently paid her bills.

However, she soon realized the items were half off, which meant she could cover the cost of the $12.41 light bulbs.

“She really needed it so I just looked up at God and said, I guess I’m going to do it,” Burns told local television station KHOU 11.

Liou “thanked her profusely” and promised to return with money to pay her back, she wrote on Facebook.

“She saved me,” Liou told KHOU 11. “I couldn’t believe that a stranger would do that for another stranger. Like, she didn’t know me. I didn’t have to come back.”

But she did come back.

In fact, she paid her the cost of the light bulbs back “with an additional token of appreciation,” Liou wrote on Facebook.

She shared the story on a neighborhood social networking service called Nextdoor and other stories of Burns’s kindness poured in, according to KHOU 11.

Within a few days, all the comments inspired someone to start a GoFundMe for Burns called “Gratitude for Ms. Rita.”

“Let's step up to make sure Ms. Rita has more than $20 in her account,” the GoFundMe says in the description. “She has given us so much kindness, and we would love to show her how much she means to us.”

Rita Burns, a Walgreens cashier, helped a customer by using her last $20 to cover the customer's items. (iStock)

“I was so touched by her actions,” Liou wrote in her original Facebook post. “She had no way of even knowing how important $11 worth of light bulbs were to me, but she did not hesitate to help me.”

“I feel so happy to know that despite the pandemic, political tensions, and everything else we are going through, that humanity can still shine through,” she added.

Fun stories about food, relationships, the great outdoors and more.