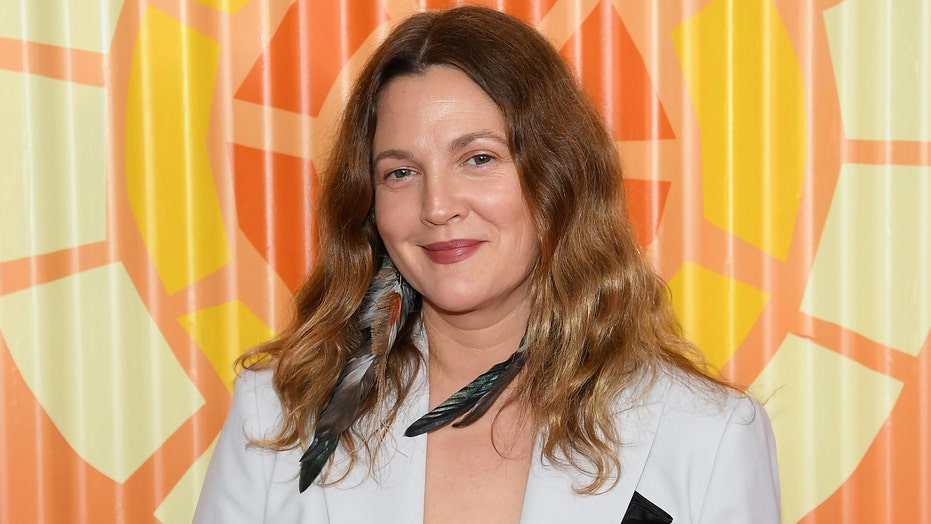 Drew Barrymore is opening up about some of her past struggles.

The 45-year-old actress is known now as a lovable Hollywood star but has seen strife in the form of addiction, legal battles and divorce in years past.

During Sunday's edition of the "Today" show, Barrymore discussed her divorce from Will Kopelman, which, as most of her life has, took place in the public eye.

"I really did not take divorce well. I took it really hard," the star admitted. "But, the good news is his family and I sort of made the most important choice to be so together and united and connected."

She added: "That's, I guess, what they call family. I know from not growing up with any family whatsoever that that was the last thing I wanted to do for my daughters."

"I think that's why I took [the divorce] so hard," she shared. "I was like, 'Ugh, the ultimate promise I wanted to make with [Kopelman] and for [him] was to have this amazing family and I found them and there's something not working that isn't livable.'"

She found the ordeal to be "tragic."

"It took me five years to be able to speak with strength, articulation, perspective, hindsight and see everything we did right because when we were getting divorced, it felt like everything was just wrong," she recalled. "I think it applies to everyone who thinks that something will be forever and it's not."

The "Never Been Kissed" star added: "It's so hard. I don't think I've recovered from that. I don't know how to open that up again. It's like something closed and it stayed closed."

Furthermore, the actress said she's found herself to be "scared to find love again," in the same respect now that she would be had she never fallen in love before.

The star's newest gig is serving as the host of her self-titled talk show, which her daughters seem to cope well with.

"They're really cool with things," said Barrymore. "It was interesting because when they were younger, this whole life of mine didn't sit as well with them and now its the exact opposite and, like divorce, things fell into place finally."

These days, Barrymore and her girls are "happy," despite her questioning whether that would ever be a possibility in the past.

"My girls are happy, I'm happy, I feel really lucky also just to have a job right now," she said. "This is an incredible job and the fact that we're all here in the studio working is something I just don't lose sight of on a daily basis."